Monique Klinkenbergh became instantly inspired she saw a picture of a crop circle (2007). Two years later she sold her company (Collectors Group, publishers in Art) to dedicate herself fully to the subject with a mission to rehabilitate the distorted picture of the phenomenon. She is astounded by the misinformation, chaos and obstruction present in the field.

Monique founded the Crop Circle Information and Research Centre in The Netherlands to increase the public’s awareness of the phenomenon and to act as a platform for scientists, researchers and interested amateurs to meet and share knowledge and expertise.

In 2013 she moved her Centre to Wiltshire where she promotes new ways to reduce the friction between the farming community and those who like to research and visit formations, with an aim of finding a way of compensating farmers in return for them allowing access to their land.

In 2014 her Centre was hosted by the Wiltshire Museum in Devizes where she organized a multi-media exhibition. It was the first time the crop circle phenomenon and the research behind it was featured in a historic museum. The exhibition has evolved and has been traveling since. Recently a permanent home has been realized at Honeystreet Village in Wiltshire, the historic heart of the modern crop circle phenomenon.

The aim of the Exhibition is to inform people about the – often unknown – facts. And to emphasize that, alongside man-made circles, there is an authentic and mysterious phenomenon at work.

The display was curated and compiled together with long-term crop circle researcher Andreas Müller and with contributions and support of many other national and international researchers.

Monique Klinkenbergh (born 1958) is the mother of four children. She was chief-editor of Tableau Fine Arts Magazine and creator and founder of The Collectors Agenda, which was known internationally amongst art collectors and dealers as the most beautiful and inspiring product of its time. It was to be found on the desks of the highest levels of society and a successful business product, attracting the attention of the Financial Times in the Netherlands.

The change in her career from entrepeneur to crop circle researcher was noted by the Financial Times in The Netherlands and Dutch Television: Monique Klinkenbergh was guest in the Tros TV Show by Ivo Niehe: https://youtu.be/L2lZl6GfOWE

In 2019 she was one of the main characters in a Chinese documentary/reality show Adventures of Life. 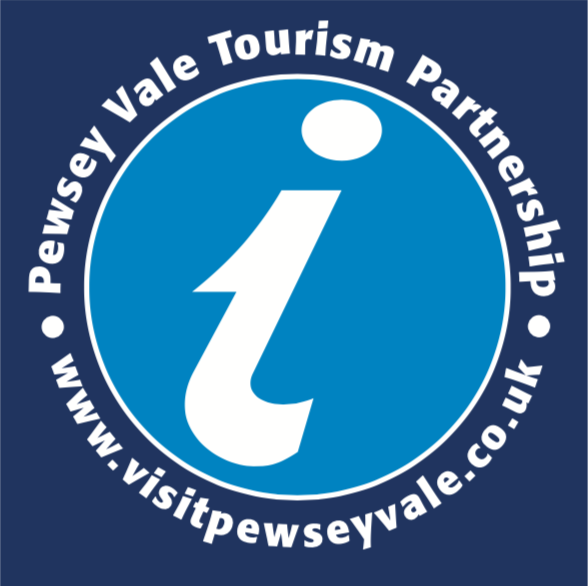 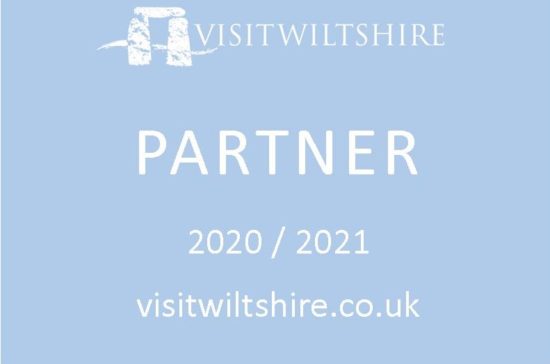